What do you get if you blend the melodic essence that helped shape the ‘70s and the raw garage revival of the late ‘90s with a modern touch of uplifting lyrics and undeniable energy?

The answer is Liar Thief Bandit – a power trio born to play live with the sole purpose to carry the torch of all that ever was, is and will be rock’n’roll in its purest form.The third full-length was recorded during the spring of 2020 in Malmö’s Tambourine Studios inspired by hardships in a hard-working touring band as well as complicated situations in life. The theme throughout the 12 songs touches on philosophies of picking yourself up, taking chances and facing obstacles with a positive state of mind.

“Deadlights” was released on May 14th 2021 via The Sign Records. 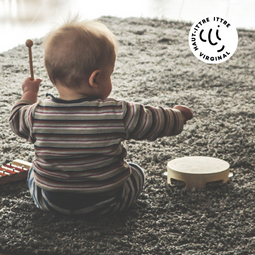 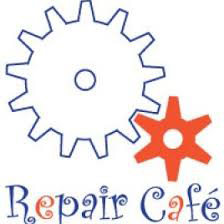 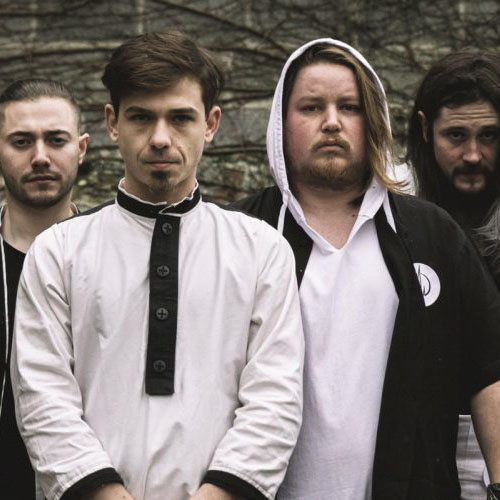 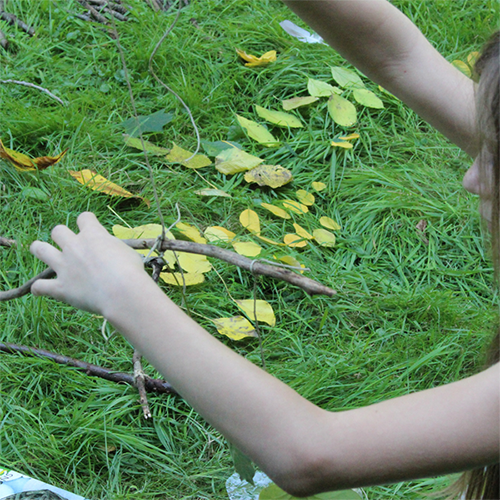